But only one of them beat out the competition and made all of our judges agree: this is the best flash fiction on the theme of SCARF that we received.

Annnnd here it is: 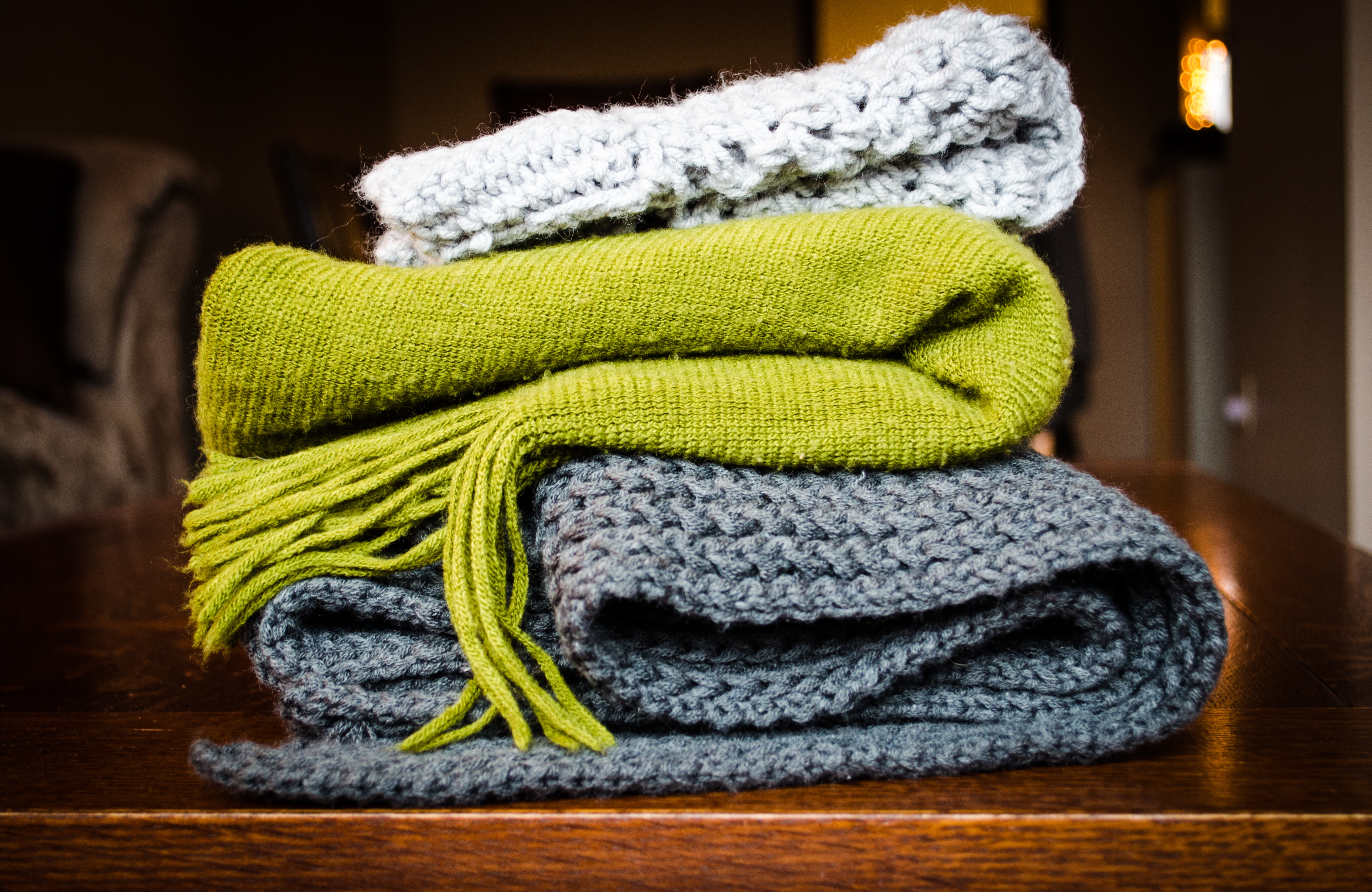 When Athena strode into the Fairview Craft Show, Edith spotted her at once. She hadn’t seen the goddess before, but knew her by the polychromatic scarf around her head, its goldwork threads glowing.

As fast as her eighty-one years allowed, Edith darted to her scarf, displayed on the board of winners under “grand prize.” She shoved her hand into her pocket, then, trembling, touched the scarf’s corner.

Edith folded her hands before her. “Indeed, lady.”

“It’s…lovely.” Scowling, Athena poked at the work that had taken Edith weeks, the shimmering, embroidered birds and unicorns, the handwoven rippling sunset hues. “I once turned a girl into a spider, you know. For thinking her weaving was so fine. Still do occasionally.”

Athena’s hand stilled at the corner. “Ha! But it’s stained. If this is the best Fairview can do, I’m unimpressed.” She pivoted, chin lifting toward the door. “I’m off to see what Waverly’s fair has.”

The moment Athena sauntered out, Edith wiped the ink from the broken pen off her hand and texted Madge in Waverly:

“Look out. SHE’s coming your way.”

Here’s what our judges had to say…. 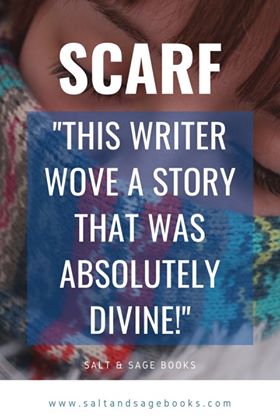 Stay tuned for next week’s theme, and your shot at the grand prize of $100.

We can’t wait to read your flash fiction! 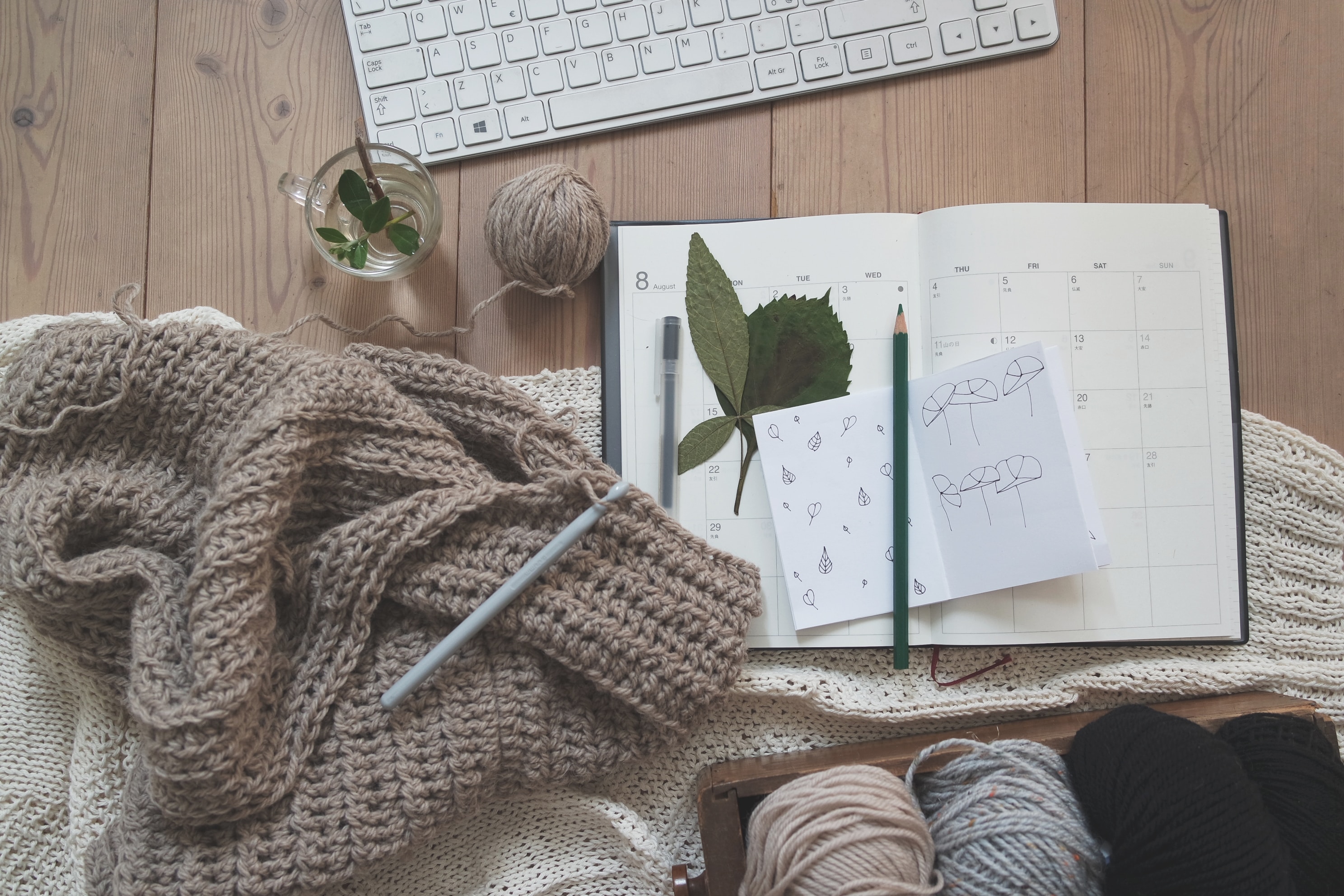 How to Write Fat Positivity: An Incomplete Guide Hello, beautiful people! Today I want to talk about the thing that scared me the most when I first started looking for a literary agent: the dreaded query letter. I not only was jumping into judgment for the first time, but I had absolutely no idea where to start. Read More

Welcome to week two of our Memoir Soiree! If you follow us on social media, you’ve been seeing our prompts all week. Here’s a roundup of the second week’s prompts. If you want some company, come join our sprint group! We hope your memoir project is going well! Read More