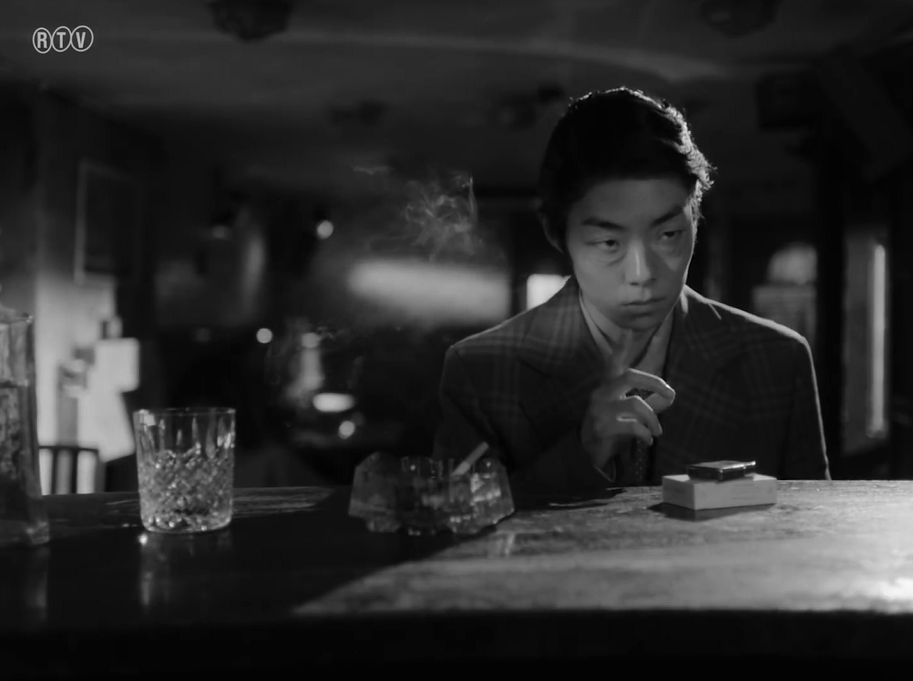 When Elton John says someone has the “the strongest album of the year so far,” and it’s only their debut, you know we’re talking about a legend in the making. Rina Sawayama is a genre-hopping singer who has been quietly putting out fantastic songs for years, only to finally have a deserved explosion into the zeitgeist with her album Sawayama.

One of the album’s music videos, “Bad Friend,” is pure genius. It not only offers viewers a contemplation into self-destruction, but it also works as a beautiful short film with lessons for short fiction writers of all media.

Watched it all the way to the end? Great! Here’s the advice: 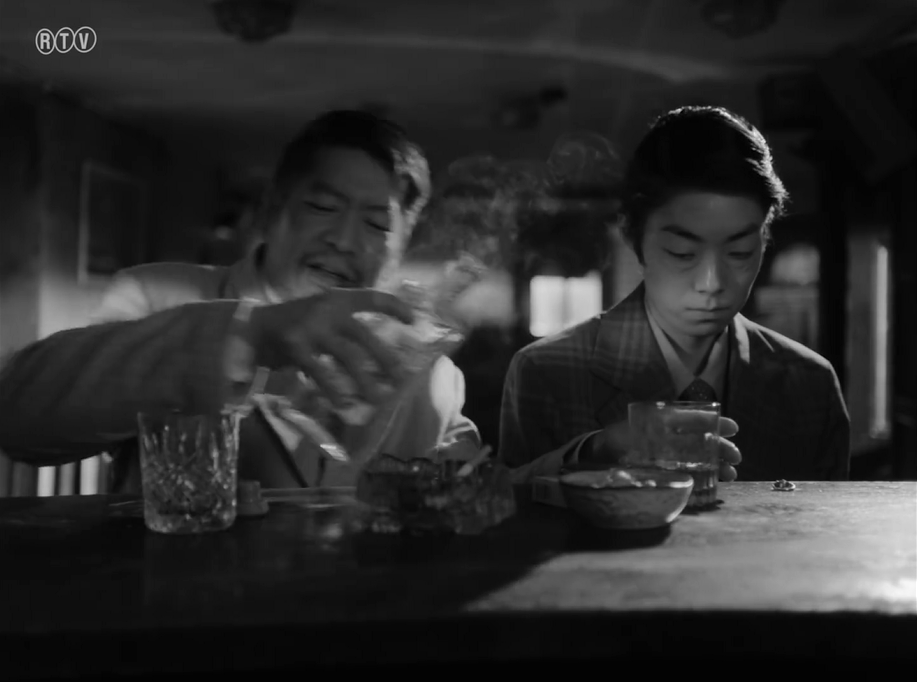 Take some inspiration and run in a whole different direction

There’s a big difference between the lyrics and the video: The story in the lyrics is of two youthful best friends drunkenly singing to Carly Rae Jepsen in Tokyo and unexpectedly falling out over the years to the point that they become strangers. But in the video, the concept is transformed into two middle-aged strangers drinking together and then erupting into a barfight.

As a writer, this is your permission to take elements of your beloved stories, books, shows, and songs, and then run in a whole new direction. Put them in drag and simplify the setting! Change the characters, tweak the premise, and see where they go! Just be sure it does end up becoming its own original creation! 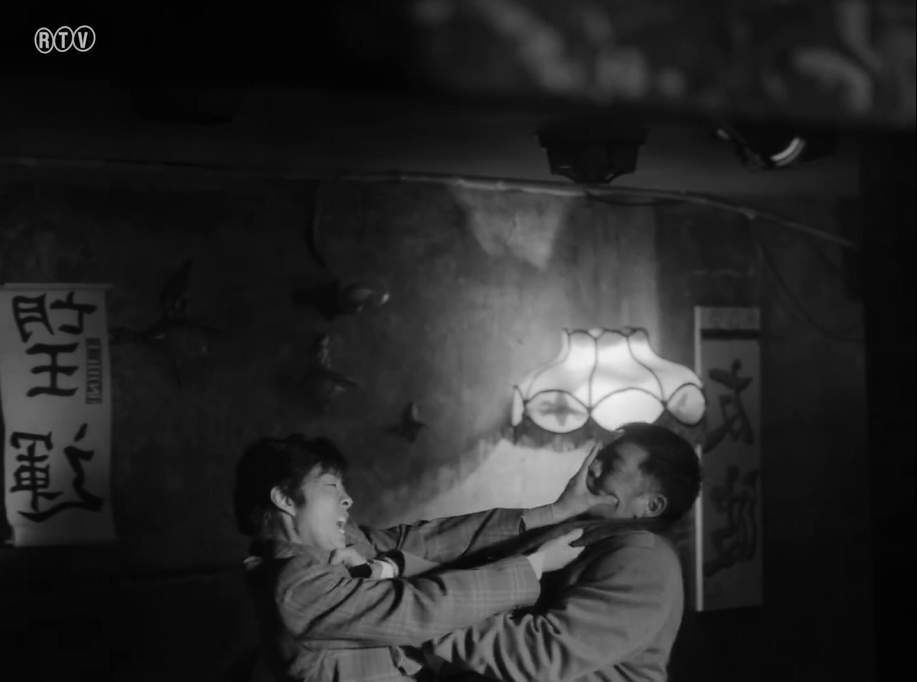 Yes, you can tell a whole story in only one scene!

Many new writers tend of first think of stories in novel-length terms—stories that take place over multiple months with lots of characters. But you can tell a heart-wrenching story with one scene, one setting, and two characters! The important part is that your protagonist has a transformative experience. 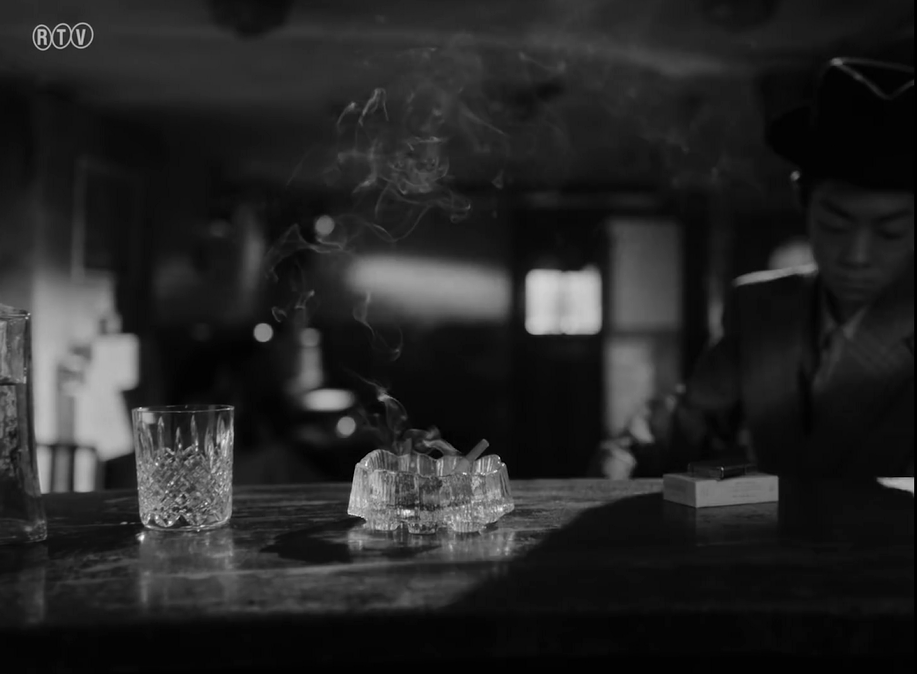 The cinematographer lingers on lots of little details in this video: the beautiful crystal of the whiskey glasses, the bartender attentively serving a washcloth and snacks to Rina’s businessman character (I call him “Mr. Sawayama”), and the ring held up to the camera. Even though we only spend three minutes in this setting and with these characters, small details do a lot of work: they help establish who the characters are, what the setting is, and also make them feel real, as if they had long histories before this moment.

If you’re writing prose, of course, you linger with the framing of a sentence. Your punctuation choices, your sentence lengths, the rhythm of your words, and how much time spent in description will bring your readers’ attention where you want it. 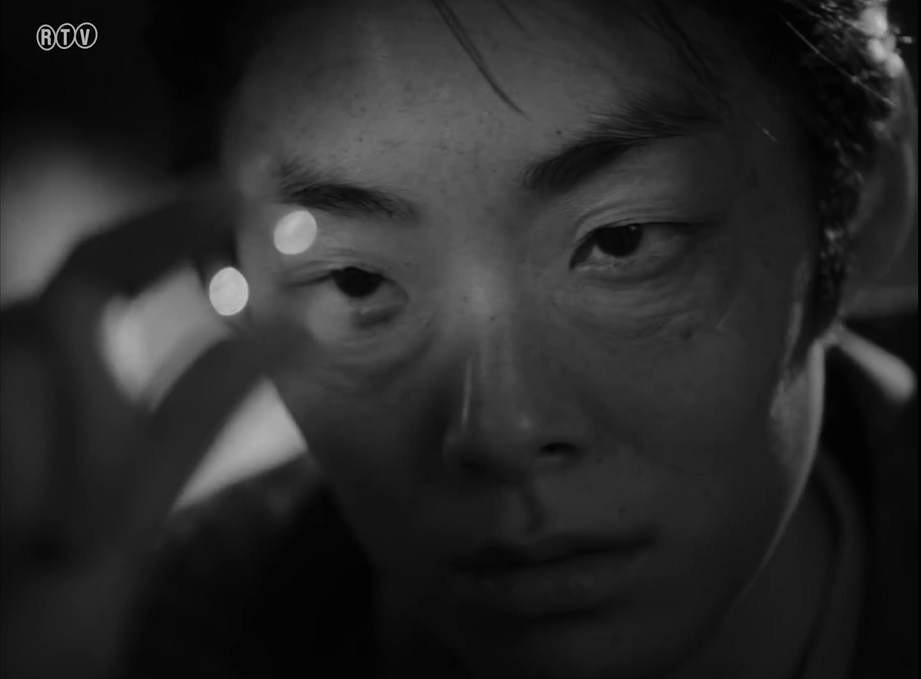 Speaking of details, keep in mind that you don’t have to explain all of them. Short narratives (like those in both short fiction and music videos) give you more permission for ambiguity and loose ends. Why is Mr. Sawayama contemplating his ring? He doesn’t keep it on his finger; he keeps it in his breast pocket and later leaves it on the bar. Is his marriage ending? Did something happen to his spouse? Does his ring represent some kind of promise other than a marriage? It’s never explained, but his unusual treatment of his ring gives clues for his motivations for drinking, his initial somber demeanor, and his turn to violence at the end.

Just keep in mind that if you don’t explain something to the reader, it should entice your reader rather than frustrate them! 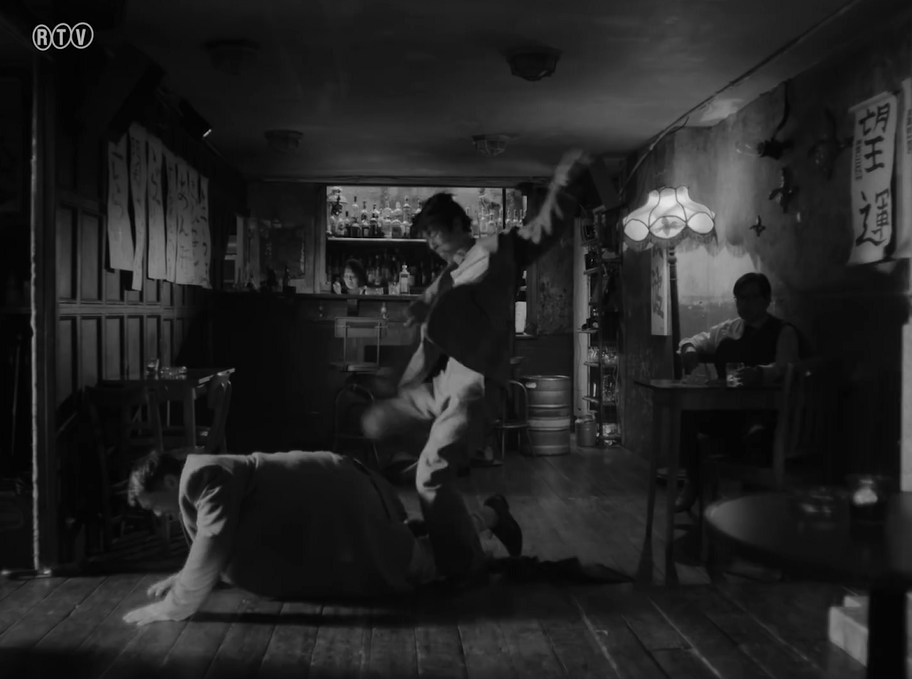 Let your characters do bad

No one is perfect all of the time, and sometimes people, just like Mr. Sawayama, do bad things. Why does he attack his bar friend? It’s unclear—it looks as if Mr. Sawayama falls, his friend goes to him, and Mr. Sawayama lashes at him instead of allowing him to help. It’s okay if your protagonist is not a saint or an exemplary person—people who make flawed, messy choices make fun protagonists! 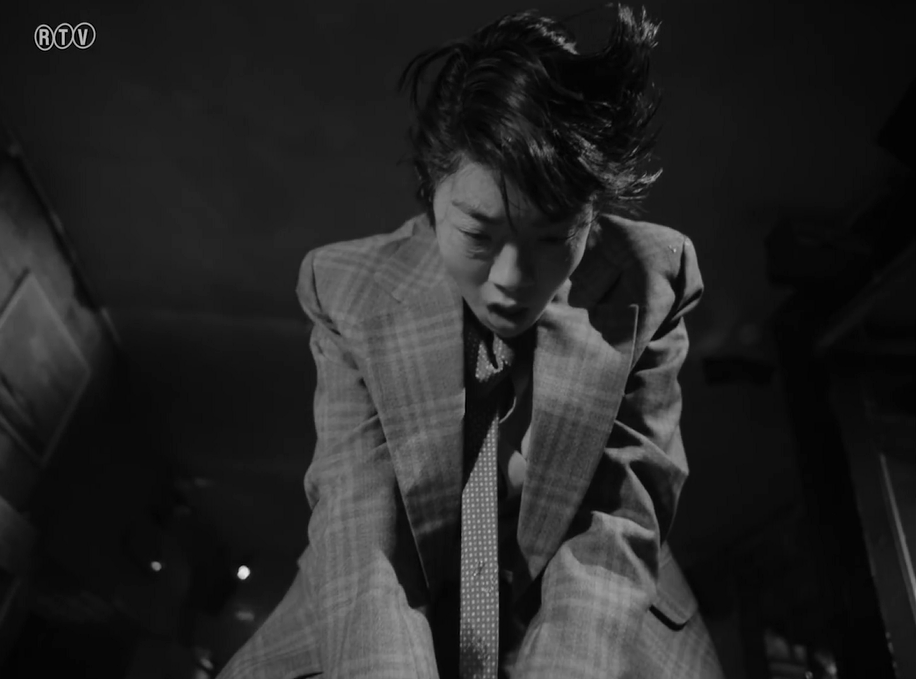 Did you expect this video to have a Fight Club-twist ending, because I did not! This video brilliantly leads the viewer to believe that this video is about two men meeting at a bar who ultimately are bad for each other, but reveals that this is one man having an alcohol-induced breakdown.

Twists are high-risk/high-reward writing—they have to be carefully set up so that they lead the reader to believe one thing while laying the groundwork for something entirely different to be revealed. Basically, you’re telling two stories at once, and each word before the reveal has to be true for both scenarios. If done unsuccessfully, they leave a reader feeling cheated or frustrated. Use with caution!

Additionally, the twist has to mean something, not just be a surprise for its own sake. The twist in “Bad Friend” works so well because it makes the prior events of the story more complex. It makes the viewer wonder: Is Mr. Sawayama blaming others for his relationship problems when he is the cause of the conflict? Is he being bad not to a friend but to himself by engaging in self-destructive behavior? As he looks at his hands and realizes what has happened, he reacts in horror but also in a new understanding of himself, mirroring the viewers’ realization of the twist.

Now go forth and write something amazing! And listen to “Bad Friend” and the rest of Sawayama!

Outside of stanning queer pop music, I do developmental and line editing here at Salt & Sage! I would love to look over your work in detail! You can learn more about me at my editing profile and if you’d like to work together, request a consult! 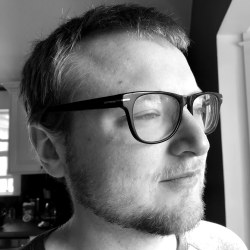 Cameron Van Sant is an editor who wants to see every writer succeed. He has experience editing creative works, professional reports, and academic writing.

Welcome to the final week of our Memoir Soiree! If you follow us on social media, you’ve been seeing our prompts all week. Here’s a roundup of the third week’s prompts. If you want some company, come join our sprint group! We hope your memoir project has been a wonderful experience for you. Read More How to Write Black Characters: An Incomplete Guide STORIES THAT SEE US: The Well of Loneliness

Stories That See Us is an ongoing series of book reviews where Salt and Sage Books editors and sensitivity readers share representation done well. Today, our amazing sensitivity reader Helen Gould reviews Radclyffe Hall’s The Well of Loneliness. Helen Gould Helen Gould is from the UK and specializes in reading manuscripts for POC, gender, sexuality, mental health, and other topics. Read More