Stories That See Us: Ronkwahrhakónha (Lune)

Most of the representation I saw depicted Native Americans as the bad guys in old Western movies that my mom’s dad liked to watch. My dad would always remind me our side of the story during those moments, which was good, but not really a positive representation of my culture. 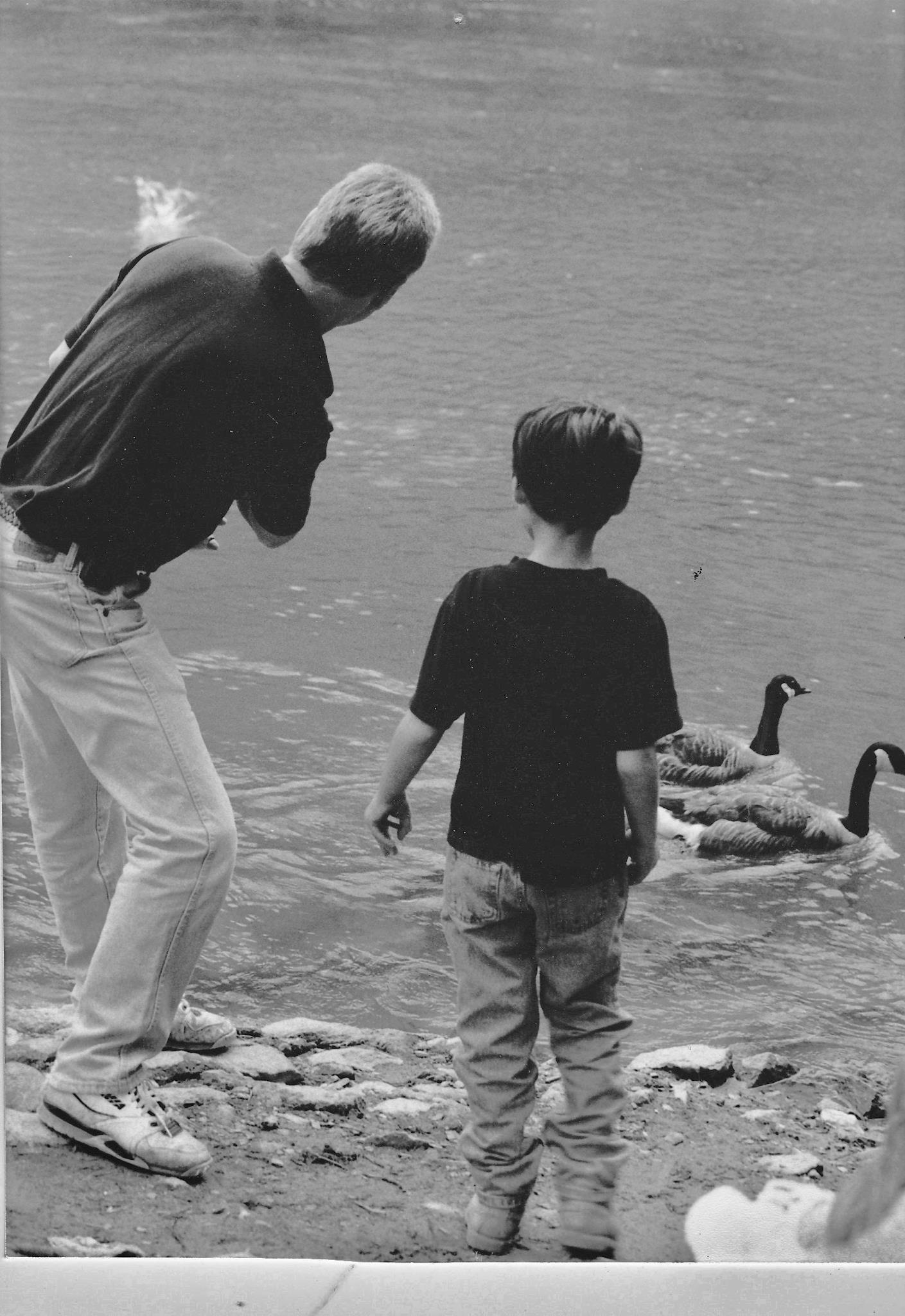 Young Lune and His Father

I think the earliest positive representation I remember was in the Mighty Morphin Power Rangers. Little four-year-old Lune was STOKED that the White Ranger was Native American. I don’t know if the White Ranger being Native had any real lasting impact except for the fact that he was automatically my favorite character. Which isn’t totally fair either because they definitely made the White Ranger the coolest Power Ranger.

I also remember really liking the Native guy in Spirit: Stallion of the Cimarron. I felt a sense of pride in the character who helped Spirit escape, even if that character was far removed from where my ancestors are from.

That was about all the Native representation I experienced for most of my life. The older I got, the harder it felt to feel seen by those representations. I’m Native, yes, but I’m not a Plains Native, and I only ever felt like I saw Natives in the Wild West. That got old fast. Furthermore, none of those characters really captured what it felt like to be Native. I wanted a character who was Native and lived in a world I wanted to live in. Old historic movies about how we slowly lost our land to white colonists isn’t exactly an uplifting story to be represented in. 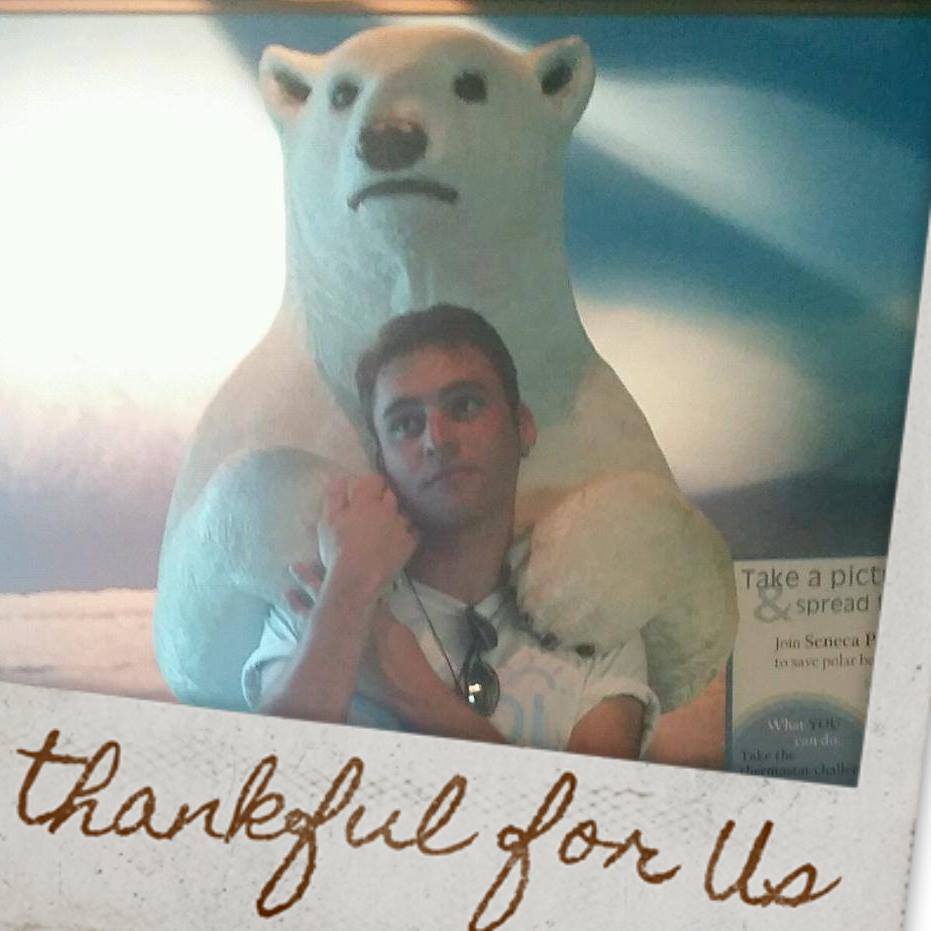 The first time I genuinely related to a character as a Native was from the Syfy series Defiance. Graham Greene starred as the head of a mining company in a science-fiction town filled with various humanoid species. It’s never mentioned that he’s Native; he doesn’t reference his heritage, and he doesn’t have a job stereotypical of a Native. He was just Native. His family was Native too, and none of them were ever specifically singled out for being Native, either. It blew my mind so much that I needed to check IMDB to make sure I was recognizing Graham Greene’s character correctly.

I never finished the series. I think the plot lost me somewhere along the way, and I meant to catch up but never did. But there was one scene in particular that stayed with me: The town was toasting to the memory of some character who died. Greene’s character held an empty shot glass, and while everyone else drank to that character’s memory, Greene simply flipped his empty shot glass over. That scene gave me chills. Alcohol can be such a painful substance for Native communities, and that one simple gesture acknowledged that pain and refused to contribute to it.

But the time where I really truly felt represented was my first time playing Assassin’s Creed III. Entire sections of that game are spoken in Mohawk thanks to the protagonist’s Mohawk heritage, and I was in absolute shock the first time I heard it.

My language, also known as Kanien’kaha, is not an easy language to learn. Even now, there are only just over an estimated three thousand speakers left, most of whom are elders. We have language immersion programs, classes, Facebook groups, even a few phone apps to help us teach the language. So the Mohawk language is by no means dying, but bringing it back takes work and commitment.

To personally demonstrate that commitment, I received a wampum belt from a Mohawk language class, representing my ceremonial agreement to learn and pass on the language. It serves as a reminder that our language is a massive part of our culture and how we view the world.

Tragically, the goal of Indian boarding schools was to “Kill the Indian, and save the man.” For many, that meant our language was buried under the trauma of what happened in those schools. My commitment to learn and pass on the language serves as reminder to myself, my community, and the world, that we are still here. 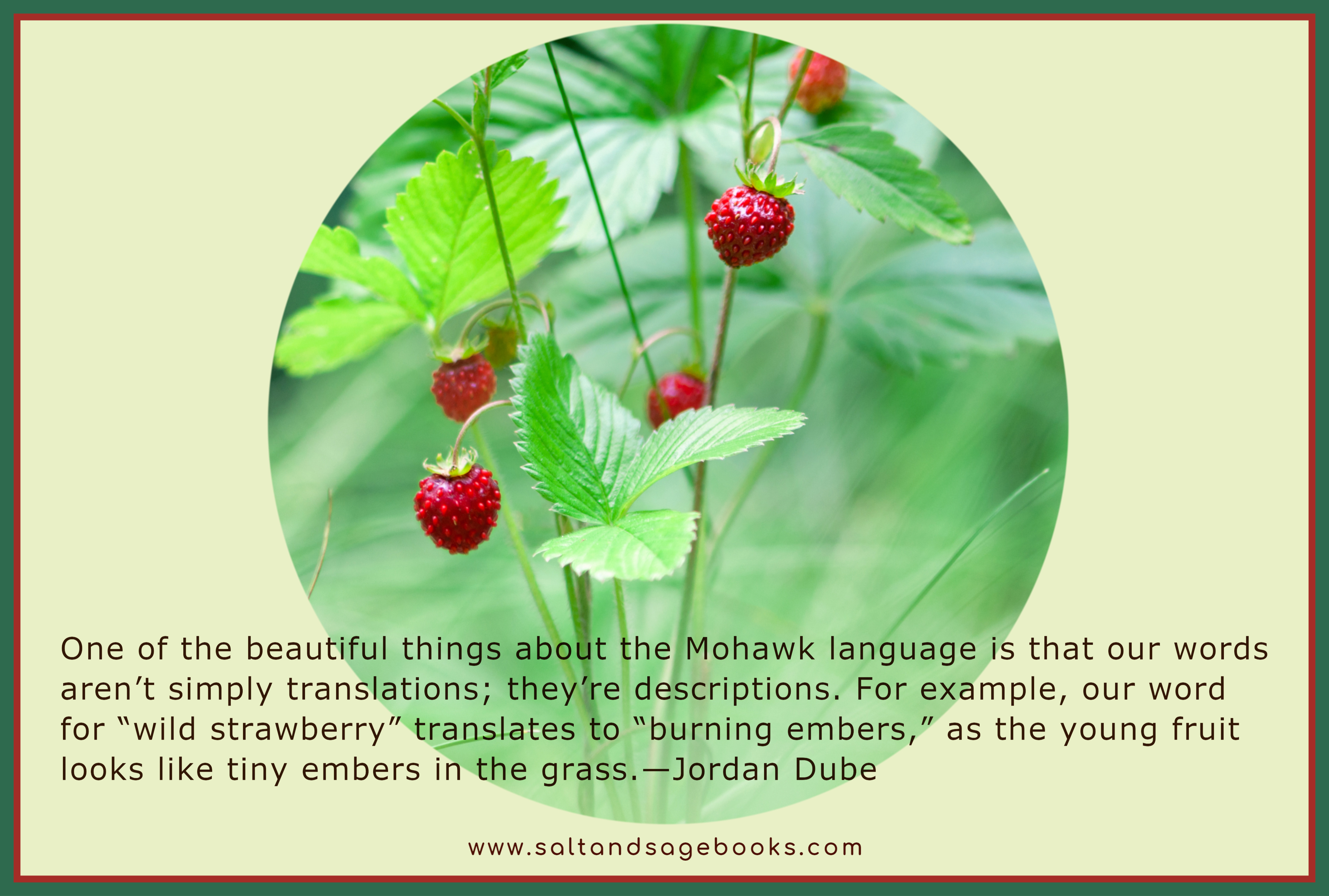 One of the beautiful things about the Mohawk language is that our words aren’t simply translations; they’re descriptions. For example, our word for “wild strawberry” translates to “burning embers,” as the young fruit looks like tiny embers in the grass. The word for “my family” roughly describes me with a group of people around a fire; something that evokes images of times spent in ceremony where we sit with our family, which would be called “our fire.”

Many Natives in my generation didn’t grow up with our language spoken in our homes. Maybe you’d hear a word or a phrase, the way my father did in his household, but rarely were people openly and fluently speaking their native language. So hearing my language spoken fluently and conversationally in Assassin’s Creed III felt like a true statement to the world of our strength and our resilience. It reminded me of our goals.

One day, I hope to speak and hear Kanien’kaha all across New York State, by natives and non-natives. It is the indigenous language there, and I feel it deserves to be one of the primary languages of that land. 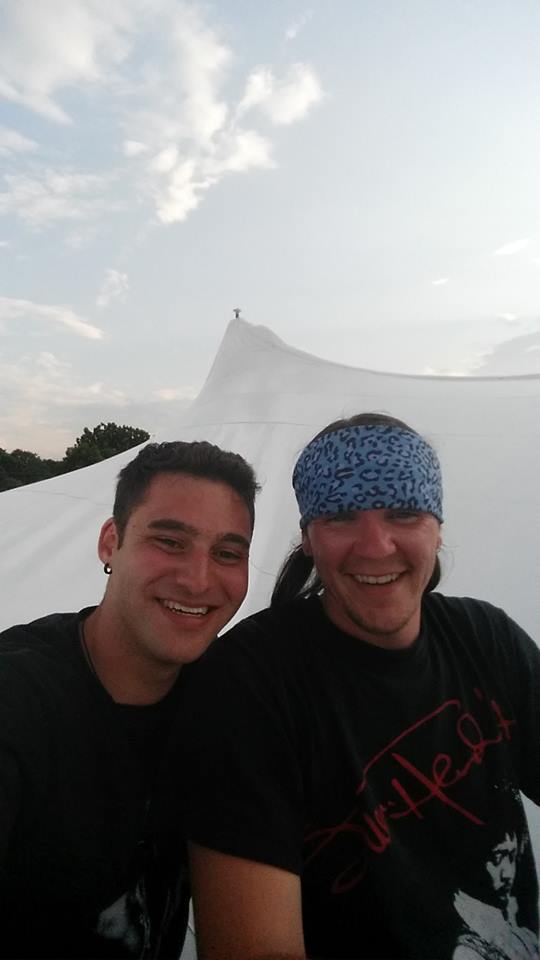 Stories That See Us is an ongoing series of media reviews where Salt and Sage Books editors and sensitivity readers share representation done well. Welcome to the final week of our Memoir Soiree! If you follow us on social media, you’ve been seeing our prompts all week. Here’s a roundup of the third week’s prompts. If you want some company, come join our sprint group! We hope your memoir project has been a wonderful experience for you. Read More