Writing is such noisy magic.

What is it about writing that can wake a child from the soundest sleep? It has a power I haven’t found in Facebooking, computer games, or reading.

Somehow, no matter how early I wake, how late I stay up, or how quietly I move, the act of placing my butt in chair and my hands on keyboard will ping my kids’ radar on some register unheard by human ear.

My mother isn’t a writer, but she does love music. All her life she longed for a piano and music lessons, but she grew up in a poor copper-mining town where her family could barely buy food. It wasn’t until she was a thirtysomething married mother living in Japan that she was able to buy a piano and pay for the music lessons that she’d looked forward to all her life.

A dream come true!….except that every time she practiced, two-year-old me staged a sit-in protest on the pedals.

I’ve taken every interruption from my seven children over the last twenty years of family life and fourteen years of homeschooling, and turned each interruption into a corresponding (irritated, bemused, resigned) data point:

My children are results and beneficiaries of my creation. I don’t believe in tabula rasa; they definitely were born with their personalities, and how! But they know the sound of my creative energy as surely as they know my voice.

A yogi I once met in my reading calls this ineffable feeling, this enduring scent, the mother’s “beneficent aura”, something to which children are attuned and in which they seek shelter. It all sounds really nice and sweet unless you know children, and know that their shelter-seeking is usually done yelling, and full of elbows.

They know when I’m creating something, just as I’ve cultivated our shared life, and I think they’re both drawn to new creation and maybe threatened by it.

If this aura has a telos, it is to give birth; if it has a smell, it is the energetic equivalent of bread baking. No matter how much I tell my kids, in 4 pm desperation, that Netflix is their mother now, if I’m writing, my children will find me, and they will bring all their hangry sibling rivalry. 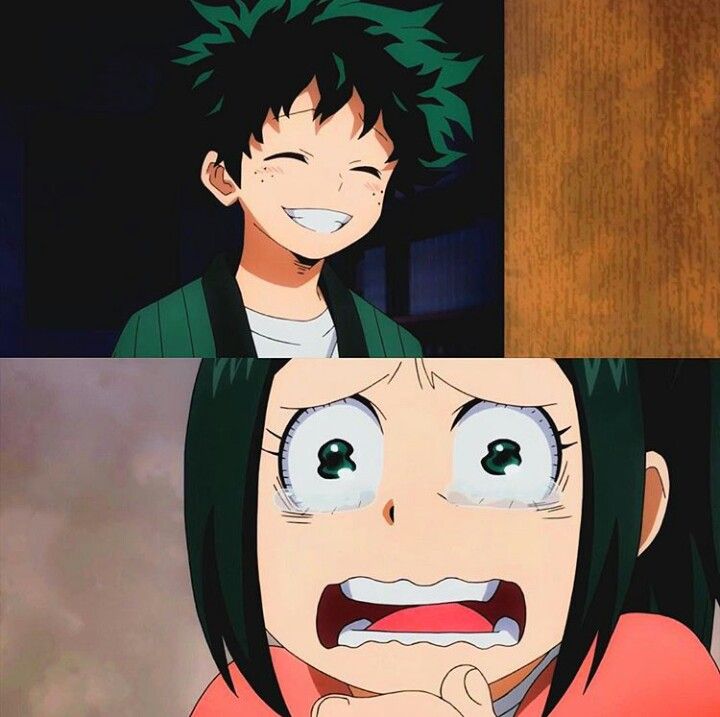 This is me. They’re literally interrupting me, right now, as I write this post.

Here is what I’ve found, to my exhausted relief: it gets better. Slowly, but it does. My teenagers have come to love the smell of good book bread baking. They’re still drawn to the subsonic double thunder made when I put my butt in chair and hands on the keyboard, but now they sit next to me while they quietly do their own work. They even bring snacks.

If I could isolate and reproduce the alchemy that transforms base metal struggle into writing time gold, I would. If I figure that out, I will definitely let you know. I suspect the formula is something like one part puberty to nine parts persistence. I don’t think my older kids even remember the time before, back when they were my most frequent obstacles, before they became some of my most ardent supporters.

They’ve told me that watching me write told them that creativity was important for them, too. On some register unheard by human ear, they hear my writing telling them that creativity isn’t a muse you wait for, but something pushed out in contractions, and washed in Dr. Pepper-drenched will, and that they can do this, too. Hearing that, I think–okay. Tomorrow, we’ll try again. 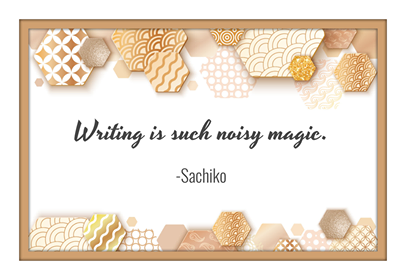 Here’s what you’ve all been waiting for… the grand prize winner for Salt & Sage’s first annual flash fiction contest! To ensure impartiality, a new group of judges was called in for this final round. They went through the top scorers from each week and gave them their own rankings. Read More